According to an article in the National Housing Wire "New Bill to Include Borrower Energy Costs in Mortgage Underwriting" (Jon Prior 10-19-2011) two Senators want to add energy usage to qualifying ratios.  The concept - requiring homeowners to account for actual energy costs - is a good one, because it will allow for the analysis of savings accrued through alternative energy sources, such as solar.  But it is a misguided precept because energy costs have always been considered in the housing expense analysis.

Energy, and Utilities in general, are already considered in the qualifying ratio analysis. Guidance is given for analyzing utility costs when exceeding standard guidelines.

On VA loans, for instance, the total allowable ratio of income to debt is 41%.  If the borrower exceeds that, the lender may still approve the loan if he conducts a "residual income analysis", which includes all family support expenses, utilities, actual income taxes and measures that the borrower has excess cash flow to support the ratio exception.

FHA gives similar guidance for ratio exceptions, although the methodology is not as specific as VA.

In the inverse, documented energy efficiency is given credit in the underwriting analysis, allowing borrowers who install energy efficient items more leeway in qualifying.

In addition, for all lenders, when underwriting condominiums the lender may analyze the project budget and add back that portion of the condo fee that is devoted to unit utilities so as to allow a comparable qualification evaluation for condominium purchasers.

We, in the lending business, are literally getting killed by regulation - death by a thousand cuts.  I exhort Senators Isakson and Bennet to eliminate this provision of the well-intentioned bill as it is a redundant overlay and would represent a massive change for change's sake.
Posted by Thomas Morgan 202-550-LOAN at 9:34 PM 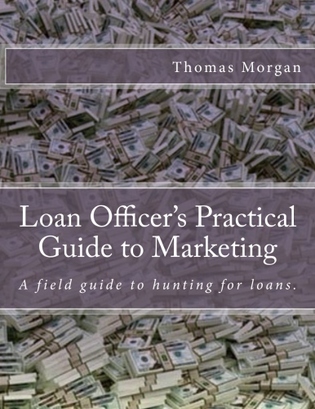